Pledge Music, the crowdfunding platform for artists to raise the funds to make records, has left 100's of artists in a serious situation by not paying them the funds they raised. They have released some statements saying they hope to get the situation resolved but myself and lots of artists agree it seems very vague and indeed grim.

The funds that you, the music lovers, pledged to me for the making of my album "Hey Mayhem" has therefore at this moment been taken by Pledge Music with no word of an explanation why. I was given an initial amount, about a third of what was raised, to get me into studio. Since then, back in June of last year, there has been no more payments made.

I carried on and finished the album "Hey Mayhem" and fulfilled all of my pledges at my own expense. I never for one moment thought that they would not then hand over the rest of my funds. I've done three previous records with them so had no need to worry. I now realise that they have used our funds that were meant to be ring fenced for goodness knows what?!

This live album is my way to try and recoup some of the costs of the album and production of the CD. I appreciate that everyone is upset by this situation, artists and fans alike. Pledge music have broken a very precious trust that we had. This won't break my spirit as an independent music maker. I won't let it. And whilst I still have people like you wanting me to make music, I shall continue making music and taking it out on the road to play to you live. 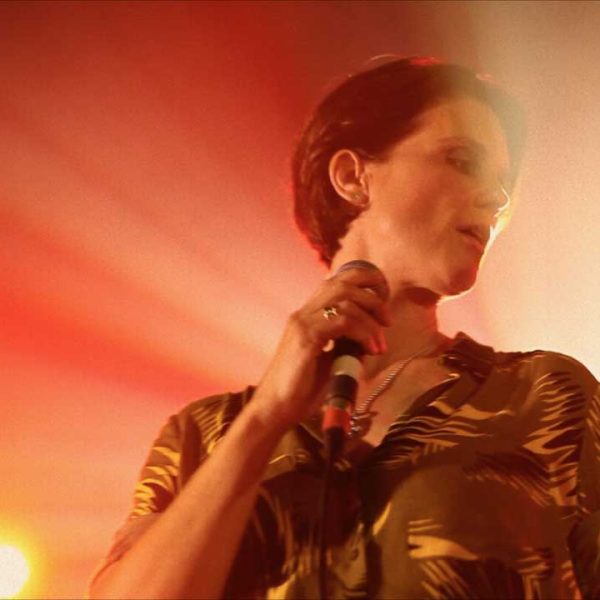 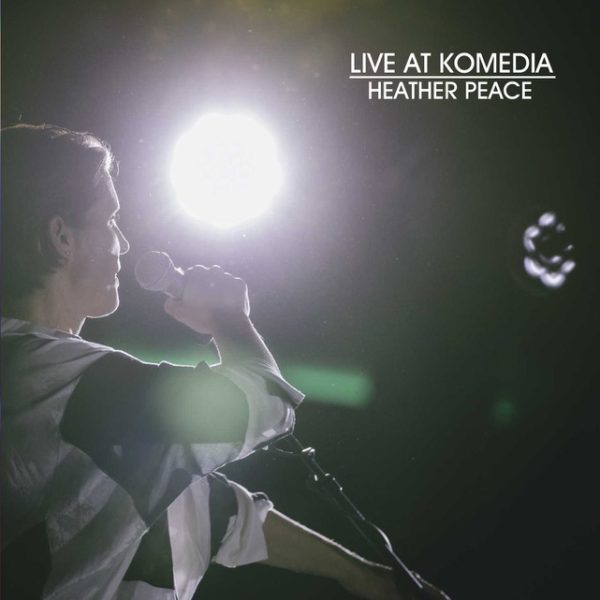 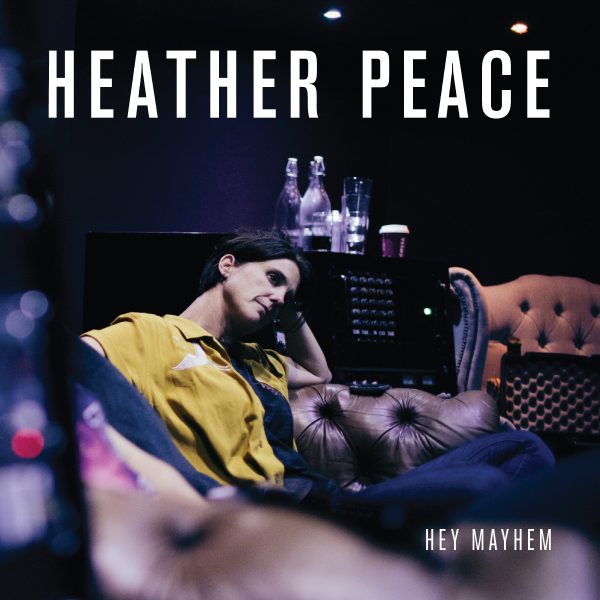